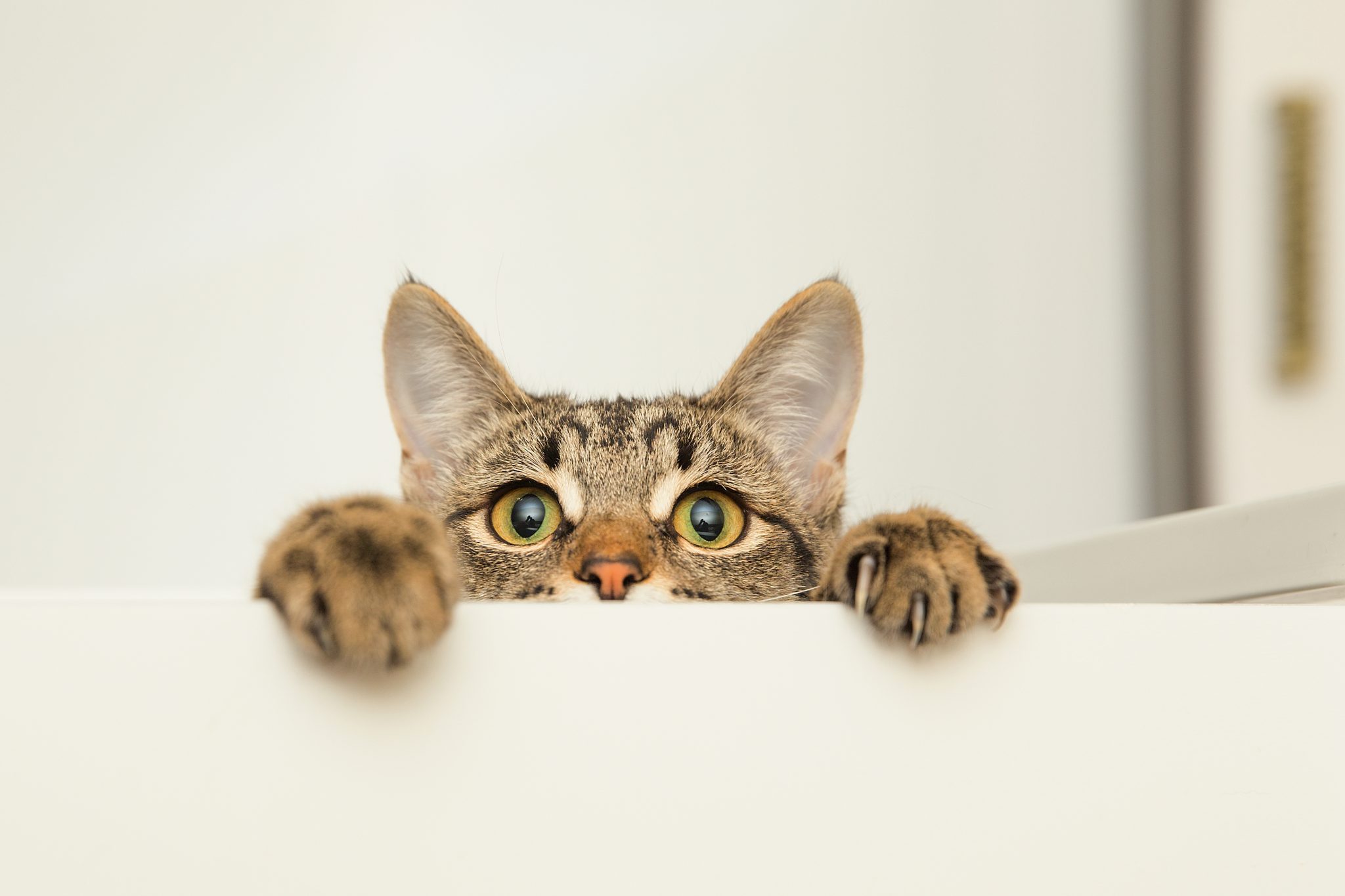 – to provide shelter, nourishment, enrichment, medical care and love for as long as they need, whether that’s a few days, months, years, or even their lifetime. Some of those we help will never be adopted into a regular home. In reality, we are more than a shelter – we are a rescue, and for some we are a sanctuary. We are their Forever Family.

You can help us by sponsoring a member of APA’S Forever Family:

Each gift of $50+ gets you a 4 x 6 photo of one of the kitties your donation supports.

If you’re interested in sponsoring a member of APA’s Forever Family, you can do so by clicking on the DONATE button below. Just indicate your donation is for the Forever Family in the “special instructions to seller.”

Meet some members of our Forever Family

Phoebe came to us as a stray with some kittens in 2016. At about seven-and-a-half years old, she’s a beautiful, curvy girl who much prefers the company of other cats to people. Phoebe can often be found out on the catio, sunning herself with her boyfriend, fellow-shelter-resident Patrick. When she is inside, she likes to supervise the volunteers and visitors from atop the elevated catwalks and condo tops. We’re happy to have Phoebe’s company and call her part of APA’s Forever Family.

Chavez came to us as a scrawny kitten, found on the streets scavenging for food scraps. About nine years old, he’s a bit aloof. Most days, you’ll find him patrolling the elevated walkways, occasionally reaching out his paw at passersby to bop them on the head. Chavez enjoys watching people and taking treats from them, but he’d prefer to do so from high above. He’s the clown we all need on dark days, and he’s a much-loved member of APA’s Forever Family.

Huey came to us as a shy kitten in 2010. At about 12 years old, he’s grown into a shy adult. We occasionally catch Huey looking extra cute and posing for photos, but he’s not much for attention. He enjoys the company of other kitties but prefers to keep his distance with people. He does come around when we bring out the cat treats! The boy LOVES his treats and he’s quick to ask for more. Huey’s a special little guy, and we’re proud to call him part of APA’s Forever Family.